Next months PS4 games have been announced! and we are looking at a couple of games that i haven’t heard of but they could be good.#

Everybody’s Gone To The Rapture

Description: In 1998 a special forces team is sent to investigate some bizarre murders on the outskirts of Raccoon City. Upon arriving they are attacked by a pack of blood-thirsty dogs and are forced to take cover in a nearby mansion. But the scent of death hangs heavy in the air. Supplies are scarce as they struggle to stay alive.

The Deadly Tower Of Monsters 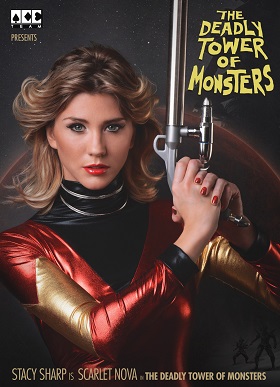 Description: It is a top-down shooter with twin-stick controls and melee combat elements. A jetpack can also be used to reach high areas.