Unfortunately for Razer, Nacon and sony both of these seem to have been met with a cold shoulder with alot of people branding them as “Ugly” and as an avid playstation fan I am inclined to agree.

Before we get too far into the comments lets first take a look at the reason why people are complaining, the controllers themselves.

This controller out of the two if i had to pick this one would be the one. its general look seems to be more inline with the Playstation look and feel however seems to have some strange sharp edges on the bottom handles.

According to the Playstation Blog “Designed for conquering professional eSports tournaments” and “equipped with advanced controller customisation and ergonomics.”

Looking at the features it claims to have the following. 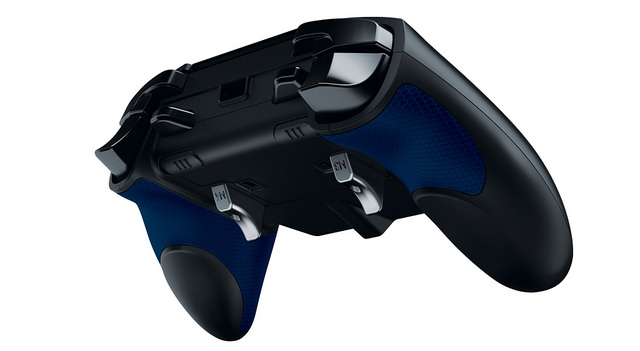 So here are my issues with it, obviously i can only go by looks as that’s all we have right now.

Design wise it tries to follow the standard PS4 Controller setup, everything in its place and where it should be it definitely looks the better of the two, unfortunately and i am not sure where this hits with the “Pro Gamer” market the large “Audio Control” panel at the bottom of the controller just doesn’t belong, the controller would be 50% better just with removing that the profile switch button could go pretty anywhere else and with those buttons not being “Easy Access” it would probably be better elsewhere.

The extra 2 triggers on the back look to be in a good position and easily accessible, there looks to be lots of switches all over the controller and at a guess is not wireless, with the “Causal” volume control buttons the control looks to be trying to cater to two markets.

So this is the Xbox One controller on a PS4, it doesn’t even look like they have attempted to keep any sort of PS4 shape or styling, if you love the Xbone controller then this one would be for you. 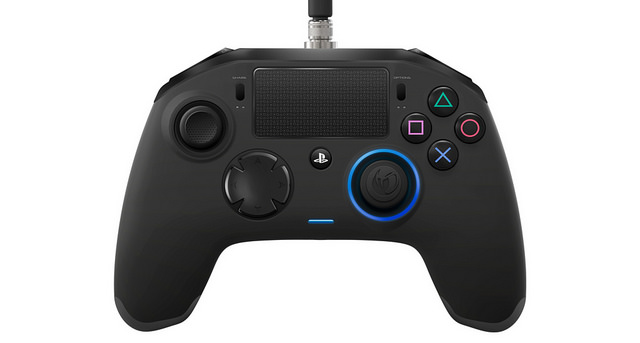 This controller has the following information on it. 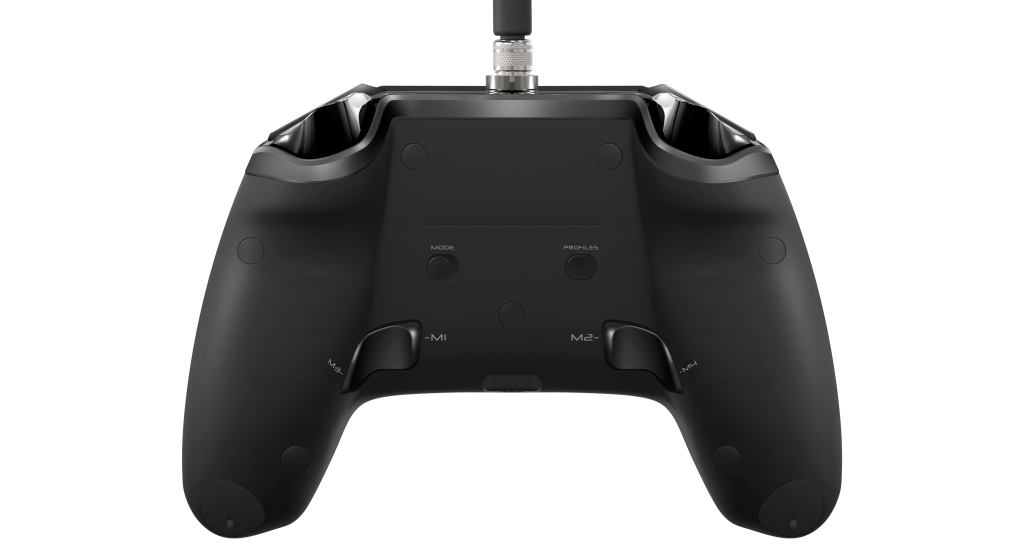 As i have said this one is abit of a spit in the face if you are a “Fan Boy” its a “Well we have a Xbone mold let’s use that” it is however as it says more directed at the E-Sports market and to be fair it seems to be better suited no silly volume bar, ability to change weights in the controllers and make them more customizable, which is what you want.

As previously mentioned these have been getting a cold shoulder when it comes to this announcement, here are some of the comments.

From the Playstation Blog Site

if it’s 99 euros it would be okay , but it feels more like a rip off of the elite xbox one controller with half the features… and wired… so i hope the price will no go above 99€

Total garbage. Sony, make your own Pro controller and I’ll gladly hand you my $150.

Was pretty stoked to read about this but they turned out to be third party Xbox lookalikes rather than a fully fledged ‘elite’ ps4 controller. No thanks, genuine, official PS controllers only for me.

The list goes on of bad comments on the thread, if you want to read them all head over and take a peak

So it seems that this two controllers missed the mark visually, lets hope that they read the comments and make some last minute changes but it may already be too late. The real test will be when they are released and people get hands on to see what that they feel like when actually being played. But the big call is for Sony to actually bring their own out where people seem to be willing to pay the big bucks.