Finally after what seems like a lifetime the September PS Plus games have been released.

There was a large amount of speculation that we would be getting a heavy Triple A title (Watchdogs has been floated around a lot) but it seems like that hasn’t really happened.

This month PS4 has 3 titles to look forward to. 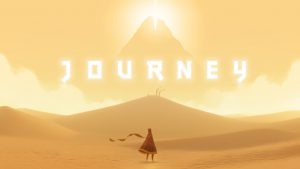 Description: Explore the ancient, mysterious world of Journey™ as you soar above ruins and glide across sands to discover its secrets. Play alone or in the company of a fellow traveler and explore its vast world together. Featuring stunning visuals and a Grammy-nominated musical score, Journey™ delivers a breathtaking experience like no other.

Lords Of The Fallen 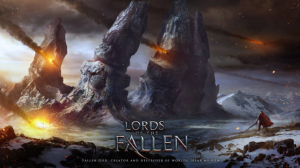 Description:In an unforgiving world where no sin is ever forgotten, Harkyn, a convicted criminal, is given a chance for redemption. Just when rulers of the world get close to finding a way to banish all evil from humans, an army of the long-ago defeated god attacks the human realm. Released from prison, Harkyn and his mentor, Kaslo, set out on a mission to stop the war.

In his journey, Harkyn will forge strong alliances and face even stronger enemies. He will learn the true power of the Rhogar Lords – commanders of god’s army. He will even bring the battle to the Rhogar, travelling to the heart of the demonic dimension.

Will the god manage to enslave humans again? Is mankind really able to banish evil? Will Harkyn’s sins ever be forgiven? 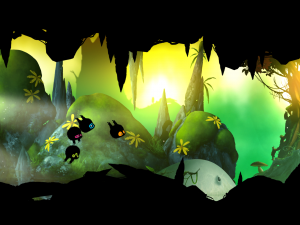 Current Price: Not For Sale (Game Of The Year Edition £9.49 however free on Android!!!)

Description: BADLAND is a Game of the Year winning atmospheric side-scrolling action adventure game. BADLAND takes place in a gorgeous forest full of various inhabitants, trees and flowers. Although the forest looks like it’s from some beautiful fairytale, there seems to be something terribly wrong. The player controls one of the forest’s inhabitants to discover what’s going on. Through his journey he discovers astonishing amount of imaginative traps and obstacles. BADLAND has been downloaded more than 30 million times and has received multiple awards, such as an Apple Design Award and App Store iPad Game of the Year 2013.

Not a great line up this month (But what’s new there!) when these are released I will review each of them so keep checking back for our latest Reviews and News!